What is your “What do you think?” to “Here’s what I think” ratio? 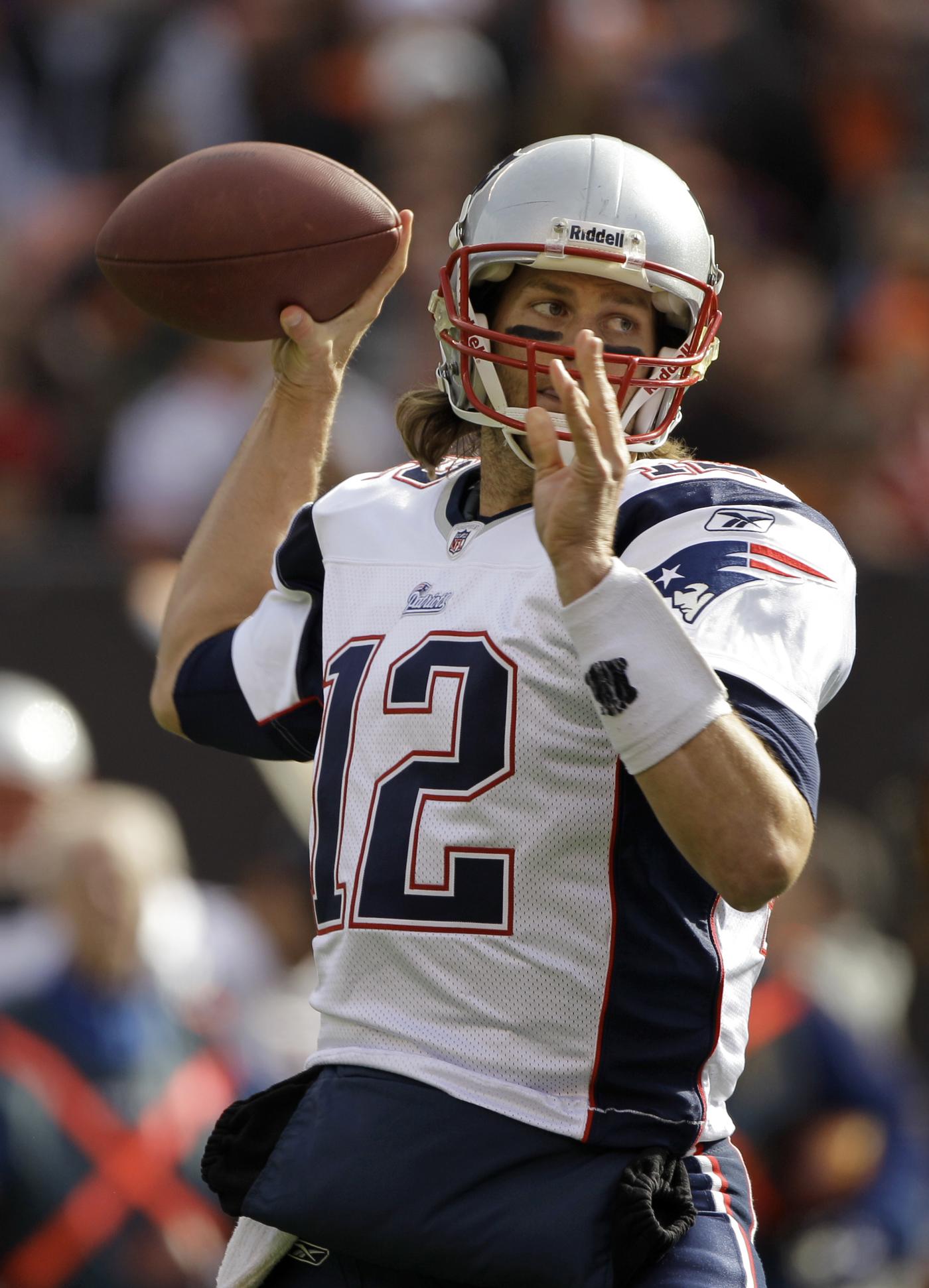 You see, just as effective quarterbacks pay attention to their touchdown to interception ratio, great leaders know the importance of their “What do you think?” to “Here’s what I think” ratio.

In football, the touchdown to interception ratio is part of a quarterback’s passing efficiency rating. Quarterbacks and coaches pay meticulous attention to it. Three touchdowns thrown in a game might seem great, but if five interceptions are also thrown that indicates a very poor outing.

This is why Tom Brady of the New England Patriots is considered by many to be the greatest quarterback of all time. Of all quarterbacks who have ever thrown at least 2000 passes, no one has come close to matching his touchdown to interception ratio (a 2.53 ratio, meaning for every interception he has thrown, he has thrown 2.53 touchdown passes).

In the same way, I’m learning how important it is for leaders to know and to pay attention to their “What do you think?” to “Here’s what I think” ratio.

Pay attention to how effective leaders talk and I think you’ll see what I mean.

Great leaders certainly cast vision, share insights, and make bold statements. But they seem to be just as focused on seeking the input of others.

I am so committed to growing in this area, that for the rest of 2011 I have set a goal for myself to ask “What do you think?” at least 10 times a day. Whatever I’m working on I’m going to “up my game” by going out of my way to seek this kind of input from teammates, board members, and a bunch of smart people I know.

Are you willing to take the challenge? Why not join me in the “What do you think?” challenge for the next two months. It will be stretching, but I predict it will pay off.